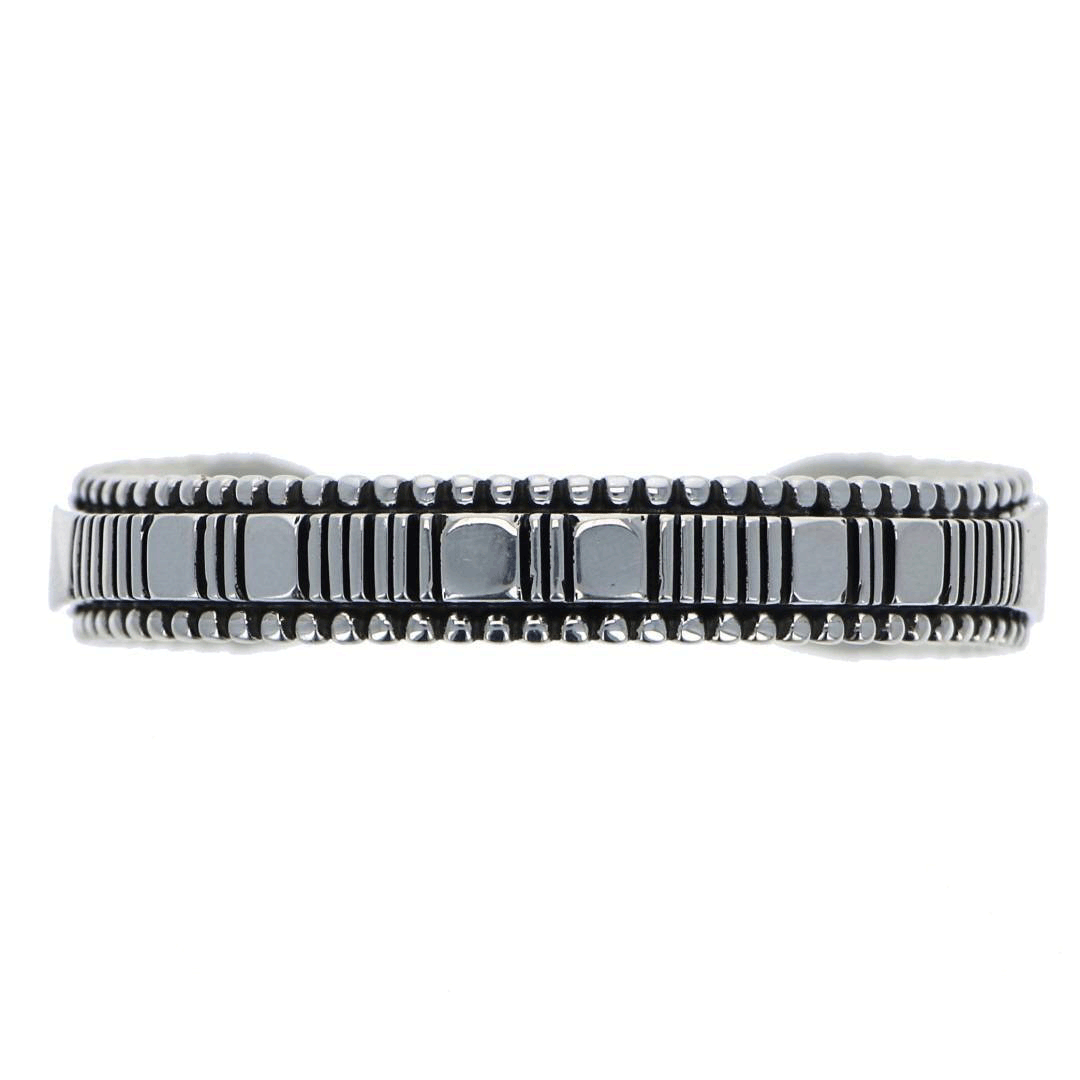 Johnathan Nez is originally from Teesto, Arizona on the Navajo Reservation, he currently resides in Tohajillee, New Mexico, which is part of the reservation. Johnathan’s style is considered to be contemporary Navajo. He apprenticed with Paul Platero and Thomas Guerro, and he also sought advice and learned some techniques from his late grandfather Thomas Singer as well. These three artists have been his mentors since he started silversmithing in 1989. Since then he has gone on to refine his work and has participated in many art shows, such as Santa Fe Indian Market, the Heard Museum, Haskell Juried art show and has been invited to many private art shows across the US. 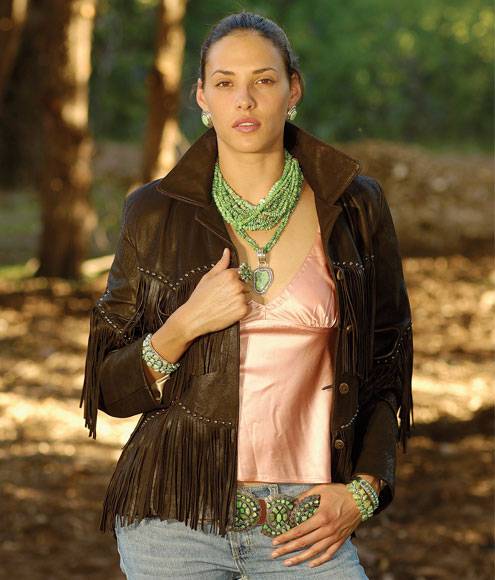