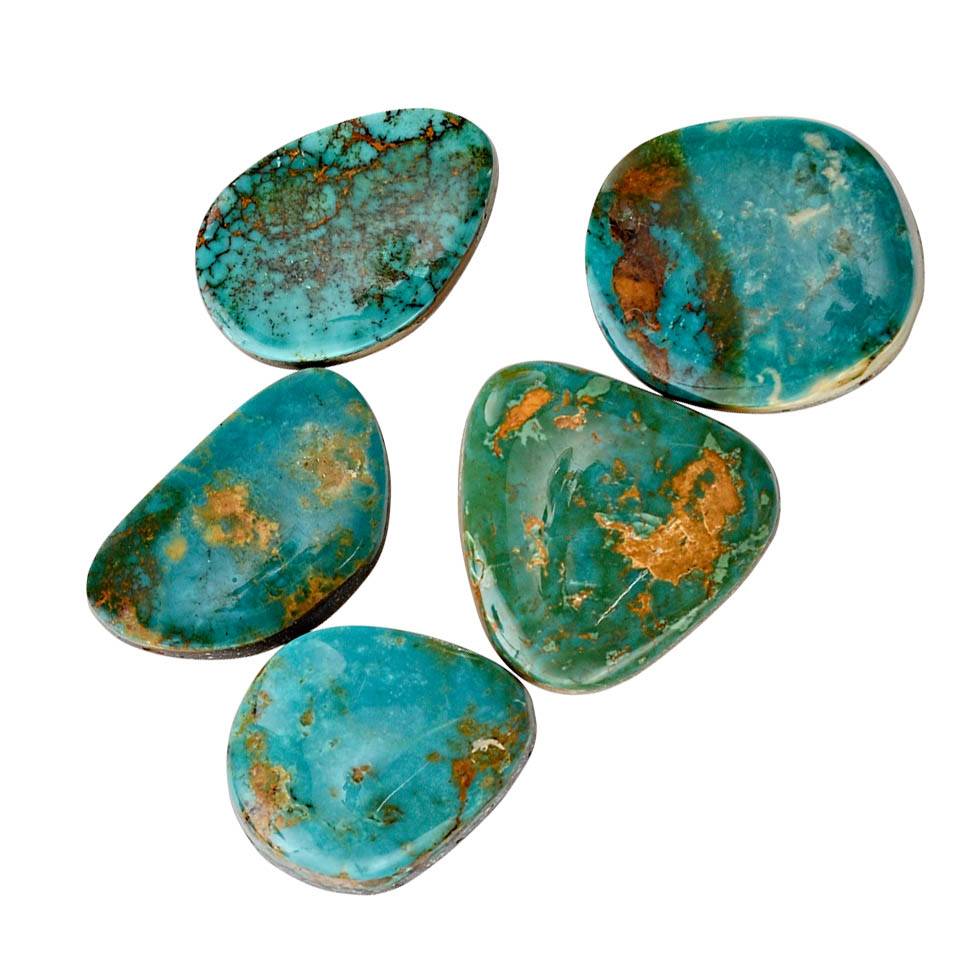 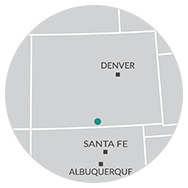 Mined in South Central Colorado, King’s Manassa Turquoise grows in green to blue-green veins running thru hard, golden brown host rock. The mine is not operational at this time, making Manassa a good find on today’s market. Originally founded by IP King in 1894, the mine has been passed down thru the King family to the present day owner, Bill King. Originally named the Lick Skillet Mine, the largest yield to come out of the mine was in the late 30’s. 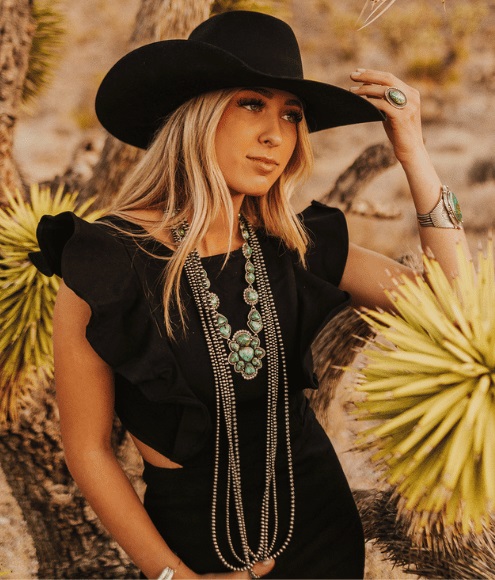